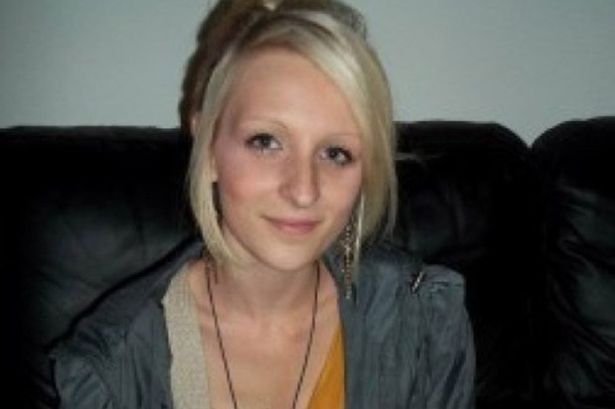 A former head girl died aged 17 after  struggling with anorexia for four years.

Charlotte Seddon, who was described as ‘intelligent, self-assured and popular’, tried to hide the effects of the  illness from her parents.

She only revealed her true  feelings in  her journals, which were discovered after her death, an inquest heard.

Charlotte wrote how she felt trapped in a  cycle of losing weight, exercise, calorie counting, bouts of depression and  purging herself.

The teenager would refuse to have dinner with  her family, claiming she had already eaten, but then would go without  food.

Despite her illness, Charlotte, who had a  twin sister, Abby, won many awards at school, including student of the year  after achieving the best GCSE results of her peers at Shuttleworth College in  Padiham, Lancashire.

In her final year at school she was also head  girl, and was nominated for the Young Burnley Achiever Award for her voluntary  work.

When she died last November, Charlotte  weighed only six stone and had a seriously weakened heart, the inquest heard.

She had been discharged from  an inpatient  clinic only a few  days before.

Her family, who live in Padiham, have urged  other parents to keep an eye  out for signs of the condition in their own  children, such as avoiding  eating and disappearing after meals.

Charlotte’s mother, Corinne, 48, said: ‘They  are very good at hiding it. At the  start you just go along with it because you  don’t want to upset them.’

Her father Stephen, also 48, said his  daughter was highly intelligent and  wanted to go to university and become an  art therapist.

Mr Seddon added: ‘It’s a tragic  loss  for us, it was very sudden and such a shock. We have learned about her condition  from what she left for us to read.’

Her brother Daniel, 23, told the hearing: ‘The condition she had  meant that she believed  herself to be in control  and she would give out those messages to her  family.’

The coroner’s court in Burnley heard  Charlotte developed self-esteem and eating behaviour  problems at 12, and was  treated as an outpatient at a specialist unit.  Last June she became so poorly  that she agreed to be admitted as an  inpatient at The Priory in Altrincham,  Cheshire. She was discharged in  November, but a few days afterwards was found  dead at her home.

Post-mortem tests revealed Charlotte’s heart  weighed only 190g (7oz), and the  muscles round it had been weakened by a lack  of nutrients. A normal  heart weighs around 320g (11oz).

Recording a narrative verdict, coroner  Richard Taylor said: ‘Charlotte’s family  have painted a picture of an  intelligent, self-assured young lady who  was overcome by a terrible  illness.’ 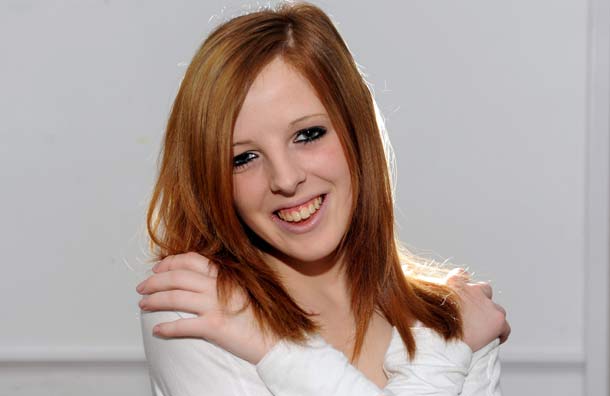 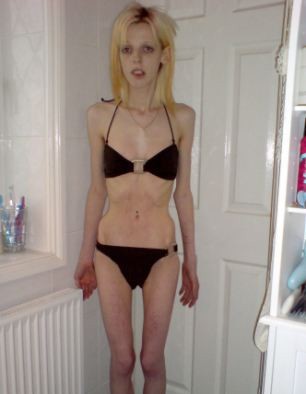 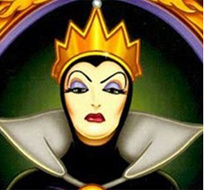 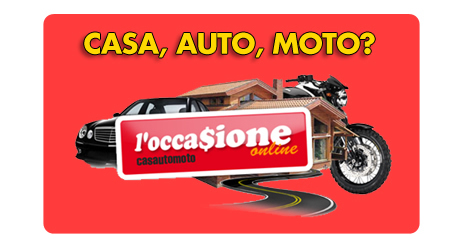